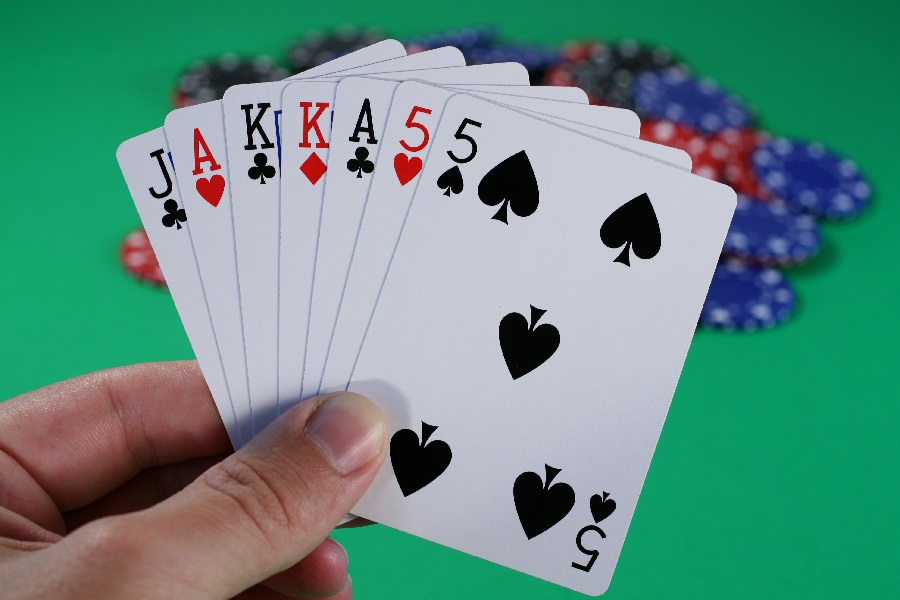 People can enjoy many types of games on casino online and one such game is a seven-card stud, which was very popular once upon a time. Many people still prefer to play this game as they can learn it easily and win a lot of money. In this article, we will know about the ways of playing the game along with some other rules.

The game is started by placing ante. Each player has to place some amount to fill the pot. The bets are placed based on the amount available in the pot. The ante is different from blinds. Blinds have to be placed by only two players.

After the placement of ante, the dealer starts dealing the cards. Dealing starts with the player sitting to the left of the dealer. Here, each player gets three cards out of which two are face down and one is face up. All the players have to check their exposed cards and the player having the card of lowest rank has to start taking actions.

In this round, each player gets one face-up card and the player having the exposed cards of the highest poker value has to start taking actions. The player has the option to take the following actions

In each of these rounds, each player gets one exposed card and the rest is the same as the fourth street.

In this round, each player receives one face down card and only the player who receives the card can check it. The actions have to be taken by that player who has the highest value of poker cards.

Other rules of the game

Here are some more rules, which people need to follow while playing the game.

These are some of the rules of seven-card stud and players need to be familiar with the game before start playing. The ante has to be placed by each player and except the first round; the player having the cards of the highest poker value has to start taking actions.

A Guide to In-Play Games 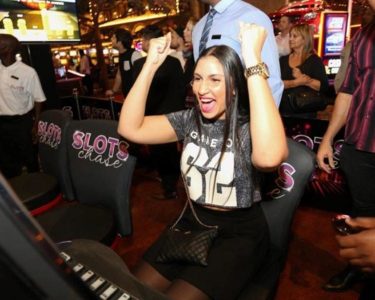 The Importance of choosing a reliable gambling operator online 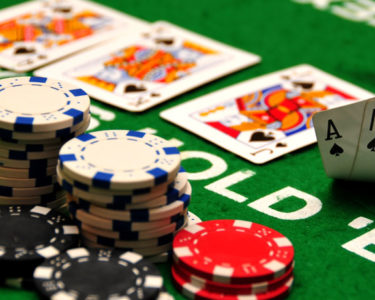 Classic poker mistakes and how to avoid them